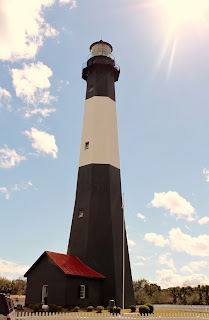 The Lighthouse History
Ordered by General James Oglethorpe, Governor of the 13th colony, in 1732, the Tybee Island Light Station has been guiding mariners safe entrance into the Savannah River for over 270 years. The Tybee Island Light Station is one of America’s most intact having all of its historic support buildings on its five-acre site. Rebuilt several times the current lightstation displays its 1916 day mark with 178 stairs and a First Order Fresnel lens (nine feet tall). 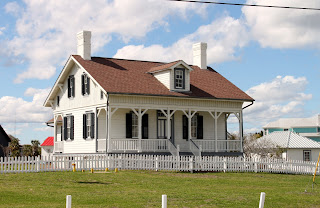 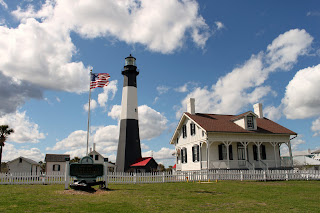 Are you a retailer, distributor, or commercial food service looking for high quality, preservative free specialty food items?  Contact Us!